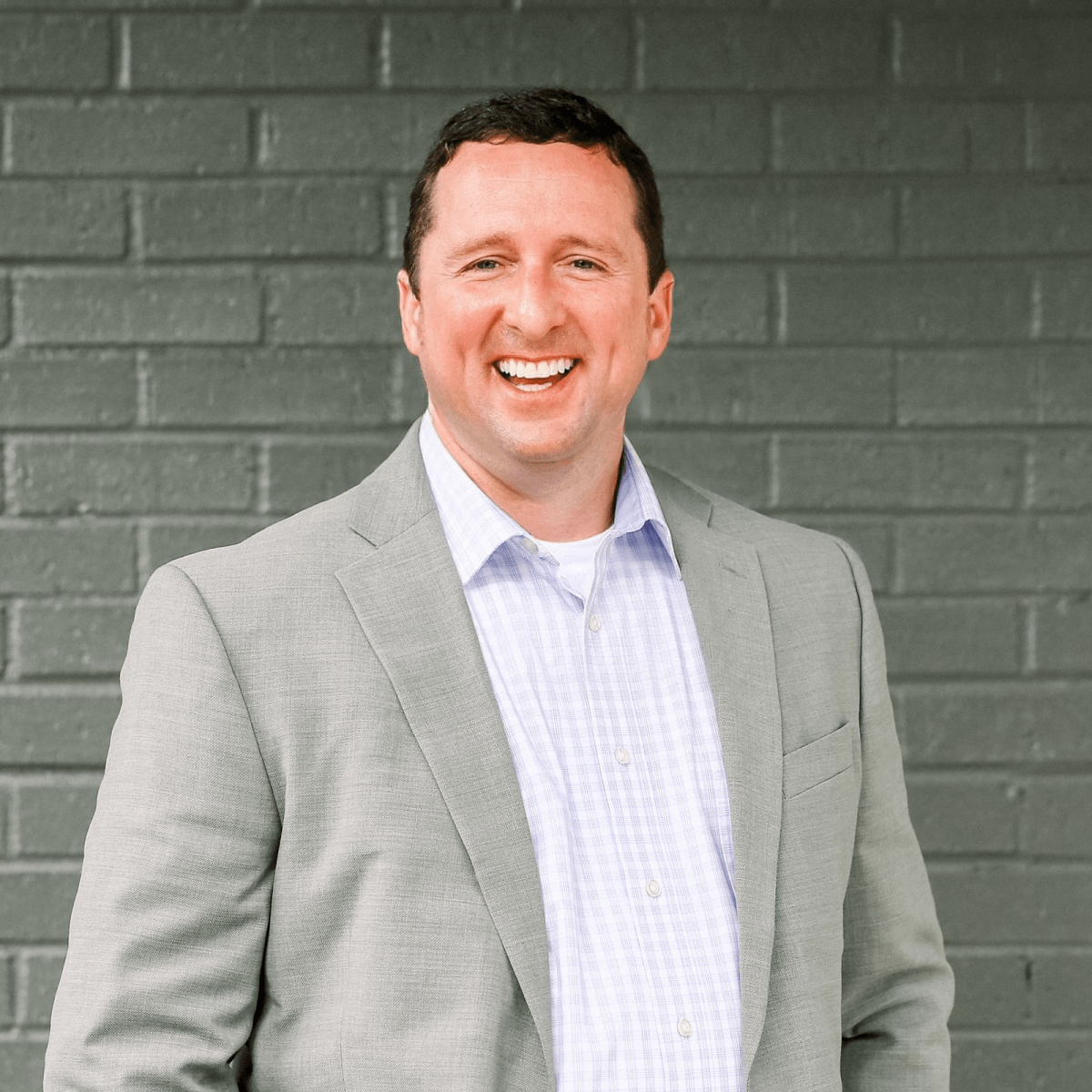 I grew up in Alabama, mostly in St. Clair County, graduating from Moody High School in 1994. I worked cleaning cars and cutting grass long before I could drive. I was always interested in finance, and remember my Grandfather teasing me for reading stock quotes in the newspaper. Once I was finally old enough to get behind the wheel, my interest in money was stronger than ever – though more in the spending of it at this stage than its successful management!

After turning eighteen and not really having much of a life plan, I decided to join the Navy. I attended boot camp in Orlando, Florida, then spent the next nine months training to be an Aircraft Electrician spending time in Memphis, Tennessee and finishing up in Jacksonville, Florida.

During this time I visited the Fidelity office to open an Individual Retirement Account (IRA). At the time $2000 per year was all you could save. I also had to contribute $100 per month to the G.I. Bill, which later paid for nearly half of my College education. A great investment! Until the tech bubble…

I look back fondly on my service in the military. Over the three years I spent in active service, about fifteen months were spent at sea over two long deployments and several shorter training cruises. The comradery of the military is difficult to replicate in the real world. Searching for the right business partner is what led me to want to work with John Lovejoy.

After Military service, I studied first at Jefferson State Community College and later completed my degree in Financial Planning at the University of Alabama.

Before graduation, I completed the education requirements to sit for the CFP® certification exam.. The initial and on-going technical training to be a CERTIFIED FINANCIAL PLANNER™ and NAPFA Registered Financial Advisor is substantial, though I have to admit that my favorite training had nothing, and yet everything, to do with finance. I attended a week-long session called FPA residency, the sole purpose of which was learning how to be a better planner by being a better listener and communicator.

John and I were part of the same study group for a long time before we kicked around the idea of creating our own firm. After many years in financial services, and realizing the good rapport between us, John and I finally decided to launch McClain Lovejoy Financial Planning.

From January 2013 until January of 2021, John and I worked together serving clients in Birmingham, AL, Albany, GA and throughout the country. Toward the end of 2020, John and I discussed and agreed to merge together with our mutual study group partner, Phil Walker. In January 2021, we unexpectedly lost John.

I met my future wife while working at SouthTrust bank and we’ve been together since the summer of 2000. We reside in Vestavia, Alabama. We have three beautiful little girls, each unique and special.

I enjoy learning new things, especially in technology and finance. I do play an occasional video game and have been known to whip up some homemade cinnamon roll pancakes from time to time. As I’m currently in the Summer of my life, I focus on taking care of my family and clients.

The University of Alabama